In 1873 twenty citizens and trades people, founded a private vocational school in the city of Pinneberg. It was located in the city centre, and is still there today. It started with 71 students serving company apprenticeships. Lessons were attended voluntarily for one hour every evening from Monday to Saturday, and for 2 hours on Sunday afternoons, covering not only subjects like German language (reading and writing), maths, history and geography, but also job-related techniques such as constructional drawing. Engineering and mechanics were added later.

In 1891 attending the vocational college became compulsory for Pinneberg apprentices. Subjects like accounting and business correspondence were added to the curriculum, and the school converted now to public administration. The number of students and subjects increased significantly over the following decades, leading to additional locations for vocational training opening in smaller villages and towns in the Pinneberg County.

After World War II vocational training was re-structured, and responsibility shifted from the city to the county of Pinneberg, while student numbers increased dramatically to 6000 at times. As the original Pinneberg location had only 8 classrooms by the late forties, lessons were being held in nearly a dozen different places across the county, and from 1954 to 1995 lessons were even held on the North Sea island of Helgoland.

Increasing specialization in trade and business led to re-centralization. Since the nineties two independent colleges cover vocational training in the Pinneberg County: our “Berufliche Schule des Kreises Pinneberg in Pinneberg” and another one in Elmshorn. Our college is still located where it started more than 125 years ago: in the heart of Pinneberg´s city. 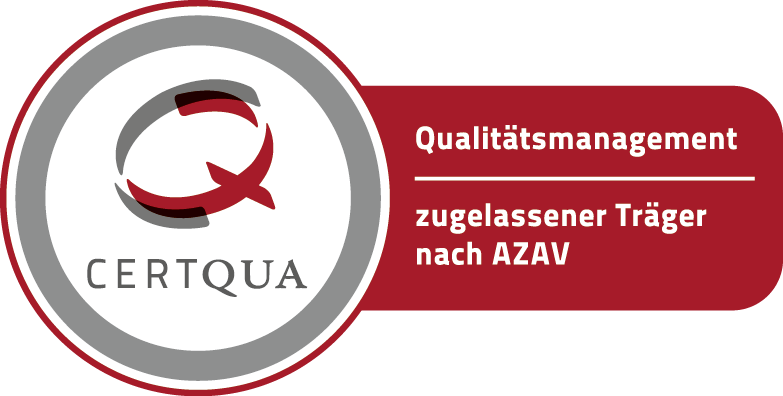